Nikolaj Ehlers also scored for Winnipeg (13-6-1). The Jets were victorious despite being outshot 41-21. Connor Hellebuyck made 40 saves in the winning effort at Bell MTS Place in Winnipeg.

Nick Suzuki scored for Montreal (9-6-5) while goaltender Jake Allen made 19 saves in the loss.

Montreal’s winless streak is now at five games. The streak includes back-to-back losses to the Jets. Montreal held a 3-1 lead on Winnipeg Thursday night before the Jets scored five unanswered goals en route to a 6-3 win. 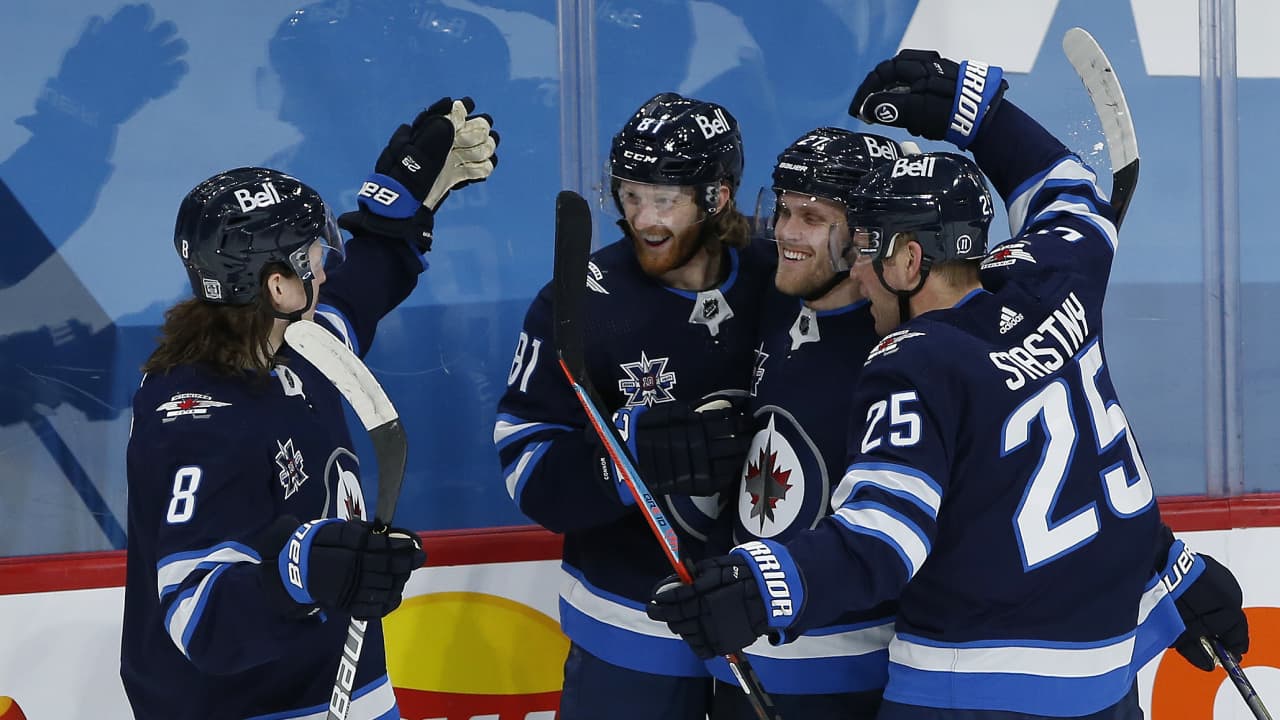 Paul Stastny needed just 36 seconds into the extra frame to give Winnipeg the 2-1 win on Saturday. 1:47

Neither team took a penalty until the second period when each had a pair of minors, with Jeff Petry serving time for both of Montreal’s infractions.

As Petry sat in the box for his second penalty, Ehlers opened the scoring with a power play goal. Jets forward Andrew Copp won a faceoff in the offensive zone and flicked the puck behind him. Ehlers was first to it, sniping it past Allen for his 11th of the season.

Suzuki replied with his fifth of the season almost five minutes later. The goal was unassisted.

The Canadiens and Jets remained deadlocked in the third, but it was Montreal who applied most of the pressure. The Canadiens outshot the Jets in every period, including the third where they led 14-2.

As the game headed into overtime it took Stastny only 36 seconds to get the puck past Allen and give the Jets the win. Ehlers fired a shot on net that was trickling towards the goal line after it beat Allen and Stastny then pushed it in.