Adriana Leon scored in the second half as Canada tied the United States 1-1 in an international women’s soccer friendly on Thursday night.

Alex Morgan replied for the U.S.

The game at B.C. Place Stadium was the opener of a two-game series between the top-ranked Americans and No. 5 Canada, with the rematch set for Sunday in San Jose, Calif.

Down 1-0 after the first half, Canada equalized in the 57th minute when Leon, who subbed in for fellow striker Deanne Rose, finished off a wild sequence following a corner.

Canadian defender Rebecca Quinn rattled the crossbar with her shot, and the ball fell to Christine Sinclair, who hooked it towards goal for Leon to help over the line. 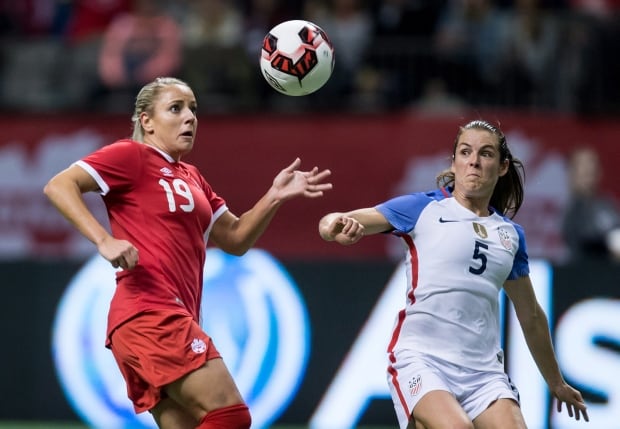 HBO Max renews ‘The Other Two’ for Season 3